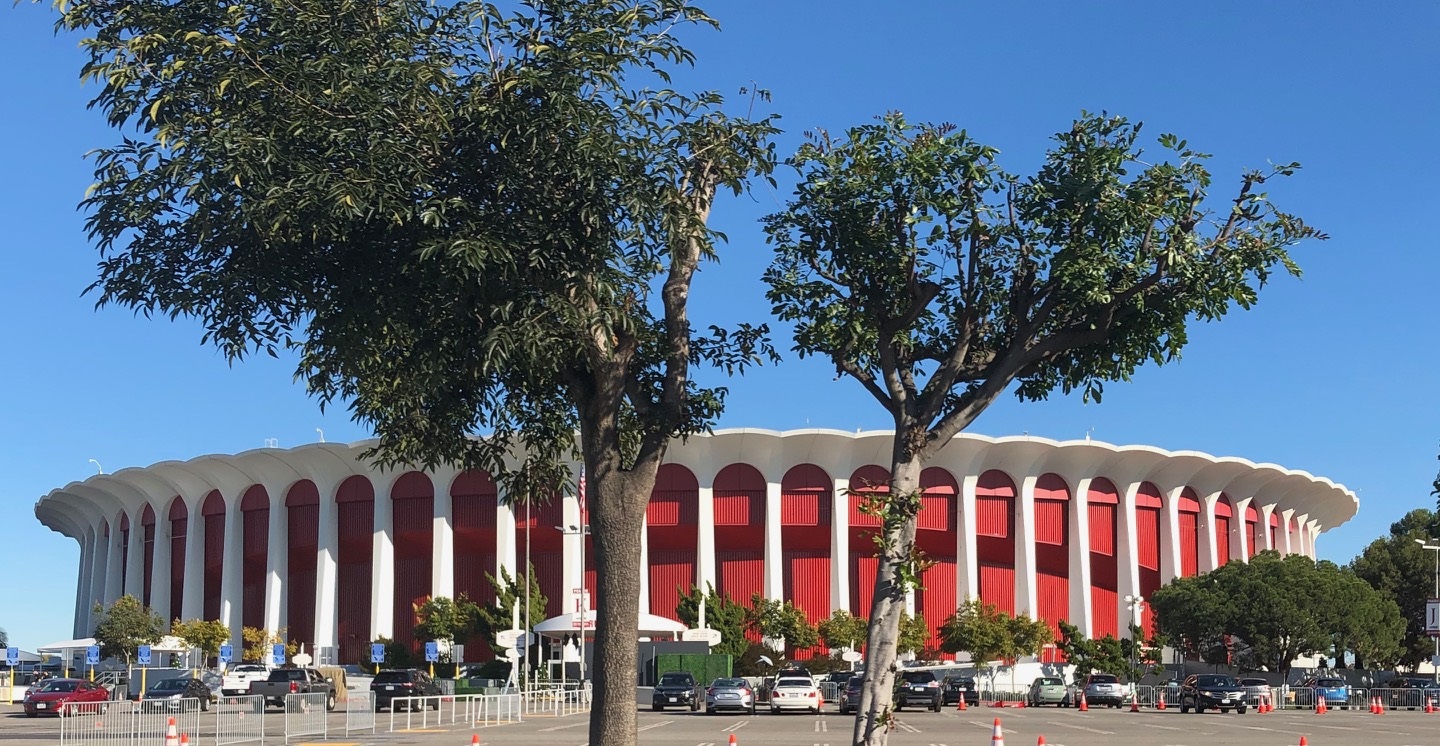 Located just southwest of Los Angeles, Inglewood CA is a thriving community of around 109,000 residents. The city is best known for having captivated massive crowds and audiences at it's landmark Forum during the 1980's "Lake Show" years and L.A. Laker NBA championship wins.  Inglewood's close proximity to several beaches, the Los Angeles International Airport and the future home of the new LA Rams and LA Chargers NFL teams, has made the city the one to watch.

Housing in Inglewood, has historically been much more affordable for first time homebuyers than it's neighboring west side neighborhoods.  Inglewood includes a diverse selection of single family homes, condos and townhouses. Architectural styles range from California cottages to mid-20th-century modern ranch-style homes to the popular Spanish-style homes with tile roofs and stucco walls.

Inglewood is divided into a number of distinct neighborhoods. These include Morningside Park, Downtown Inglewood, Fairview Heights, LaTijera Village, North Inglewood, Inglewood Knolls, Inglewood Village, and Century Heights just to name a few. Each area has its own individual personality. First time buyers in Inglewood will find something for every taste and budget.

In recent years, Morningside Park, though not the most expensive of Inglewood neighborhoods (*see Renaissance community), has become one of the most sought after in the 90305 zip code.  The boundaries are not a straight mapped plot and in the most farthest northern point, one can find one side of the street to be within the city of Inglewood, while directly across the street to be within the City of LA jurisdiction.  It is best to consult one of our real estate professionals to get a more accurate idea of boundaries.

Century Heights which is located in the 90303 zip code of Inglewood,  is quickly following in the footsteps of Morningside Park and has also experienced a spike in home prices. The borders of Century Heights are between 104th St and 108th (to its north and south) and between Crenshaw and Van Ness, (east and west).  Other Inglewood neighborhoods to keep your eye on would be Inglewood Knolls, stretching from 108th St to Imperial (north and south) between Crenshaw and Van Ness (east and west), Inglewood Village are also pride of ownership neighborhoods that many buyers have their eye on.

Inglewood homeowners don't have to travel far to get the things they want and need. The city offers a variety of shopping centers and independent retailers.

Parks and Recreation in Inglewood

The City of Inglewood owns and operates 20 municipal parks, with facilities that include ball fields, playgrounds, picnic grounds and hiking trails.

Of course, Inglewood is also just a short drive away from Pacific Ocean beaches.

To learn more about first time home buying in Inglewood and to talk with a real estate professional,